Brian Cashman said the #Yankees will interview a hitting coach candidate next week, but wouldn’t name him. New candidate, though.

Brian Cashman didn’t talk much about the #Yankees‘ offseason spending plans, said not much has gone down since GM Meetings.

In theory, Yankees would be open to adding more than one starter this winter. Brandon McCarthy is high on their interest list.

Brian Cashman said he hasn’t heard anything new re: Kuroda. Says he expects him to play, but doesn’t know where — Japan? MLB? #Yankees

Bummed to see Zelous wheeler go. Was a nice guy to cover. But he’s a AAAA type who will benefit from being in Japan. #Yankees

Brian Cashman will sleep outside, near here in Times Square, to raise awareness for homeless children. #Yankees 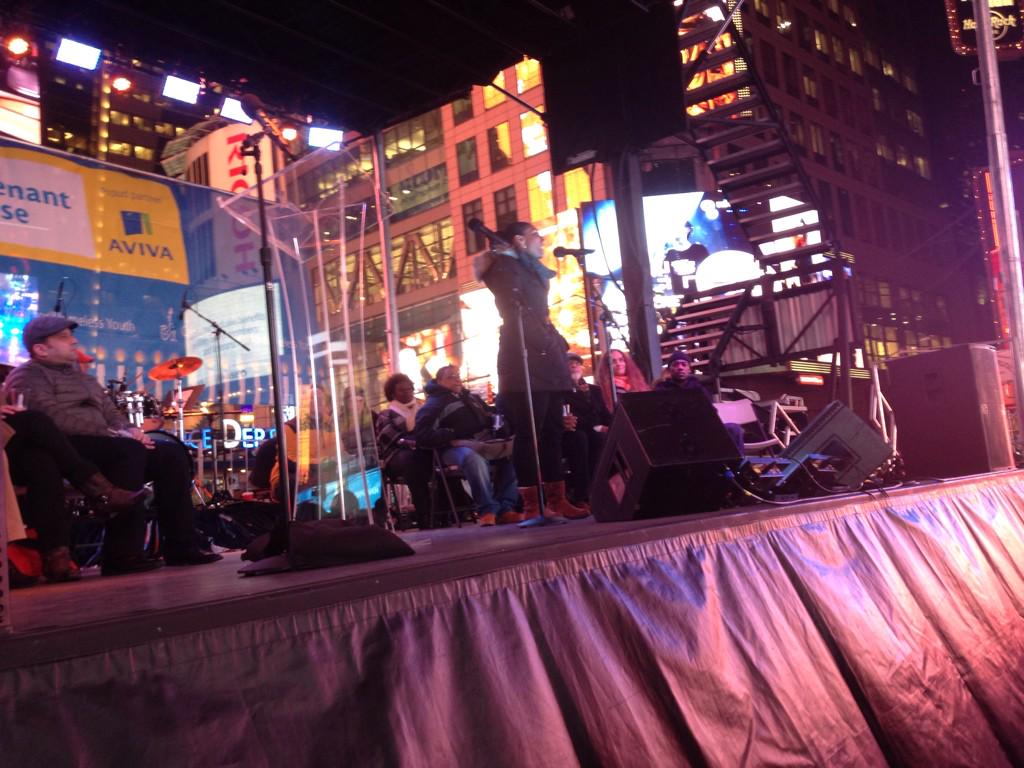 Hello Grace! I watched your game against Vero Beach in the the state championship game and thought you had an awesome game. We are a D3 school in Texas and offer some of the top academics in the country. We were 18-7 this past season and ranked in the top 8 in the south region which spans from Colorado to Virginia, so a large part of the country. We were one of the top 3 point shooting teams in the country but also posted the 4th best defensive FG% in our conference history. I would love to send you some more info about us.

@Coachbill you are very actual and factual regarding your coverage and promotion of various student-athletes. It's so refreshing to discover insight on respective players you intentionally and deliberately highlight. Great instinctive integrity for choosing the choices you've chosen to choose to efface and personify with dignity!

[…] Freshman stud Jordyn Oliver is fourth in the Metroplex scoring an average of 18.1 points per game, while grabbing 6.8 rebounds per game. On Tuesday, Oliver had a monster game, scoring 25 points and pulled down five rebounds. The 5-foot-10-inch guard has great control of her size, can handle the ball well and finishes through contact. Oliver has received offers from over 15 universities already.  […]