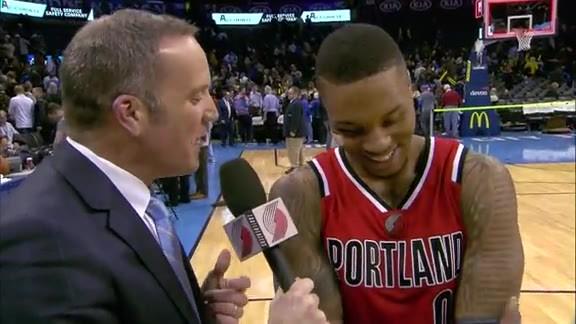 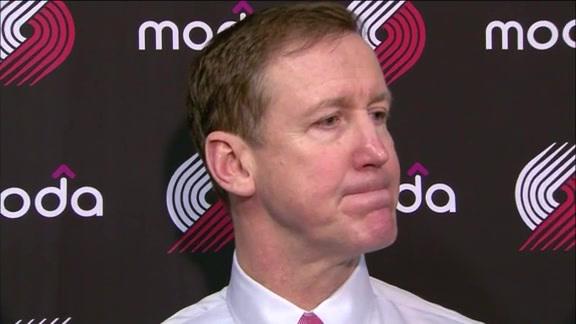 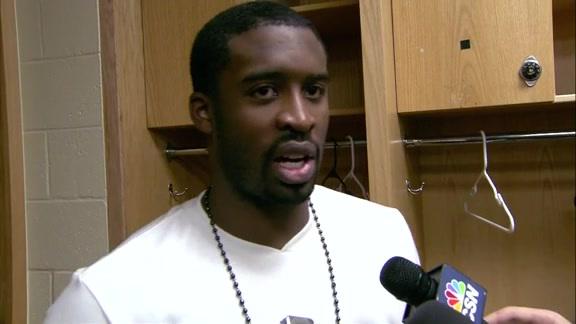 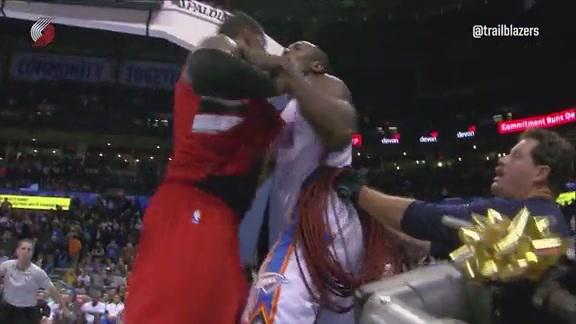 Grabbing the mic and yelling “RIIIIP CITY” and tonight’s “You know what time it is” … @Dame_Lillard certainly knows how to own a moment. 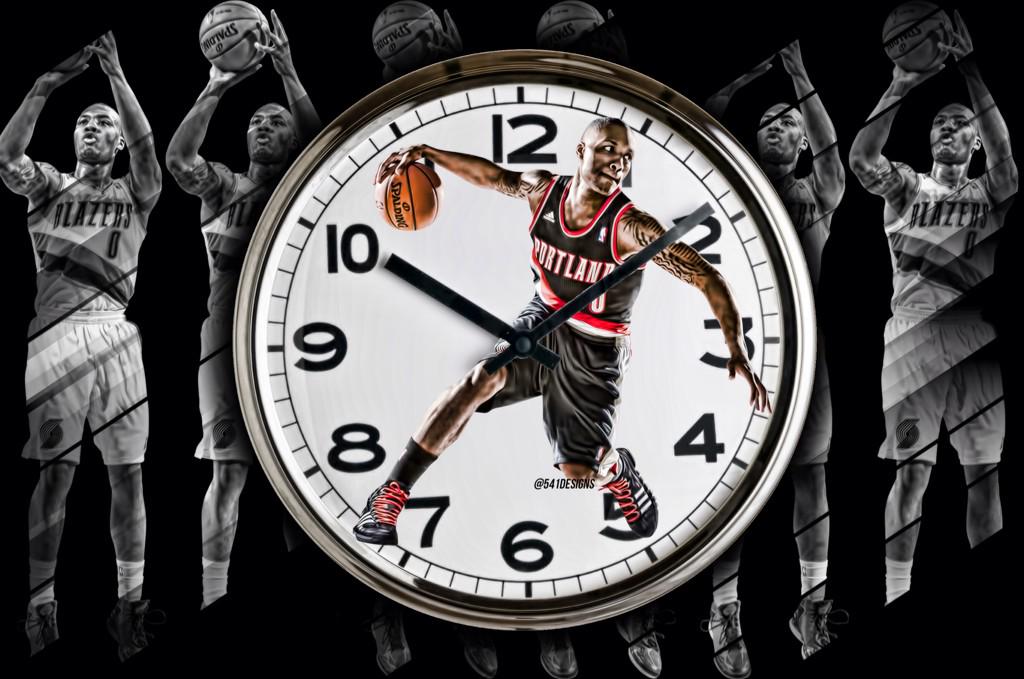 Another #Goonie preformace from @Dame_Lillard and our squad #NeverSayDie #RIPCITY

Damian Lillard has recorded the third 40-point game of his career and second in the past five days. #PORatOKC

Damian Lillard joins James Harden and LeBron James as the only NBA players with multiple 40-point games this season.

Stotts says it wasn’t the *same* play as Game 6, “but it looked similar”

I’ll tweet this again: That was not the Game 6 0.9 play. G6 didn’t have a cross screen to free the first guy in the stack along the baseline

“It shows the type of character we have on this team.” – Coach Stotts

“Our team never quits. We believe we can win every game, regardless of the situation.” – Stotts

“The thing about Dame is Dame is about winning.” – Terry Stotts

T-Rob sums up Dame in one quote: “He was raised by ice.”

Aldridge said there was a lot of “unnecessary” play from the Thunder tonight, specifically the scratch on his face, scratches on his back 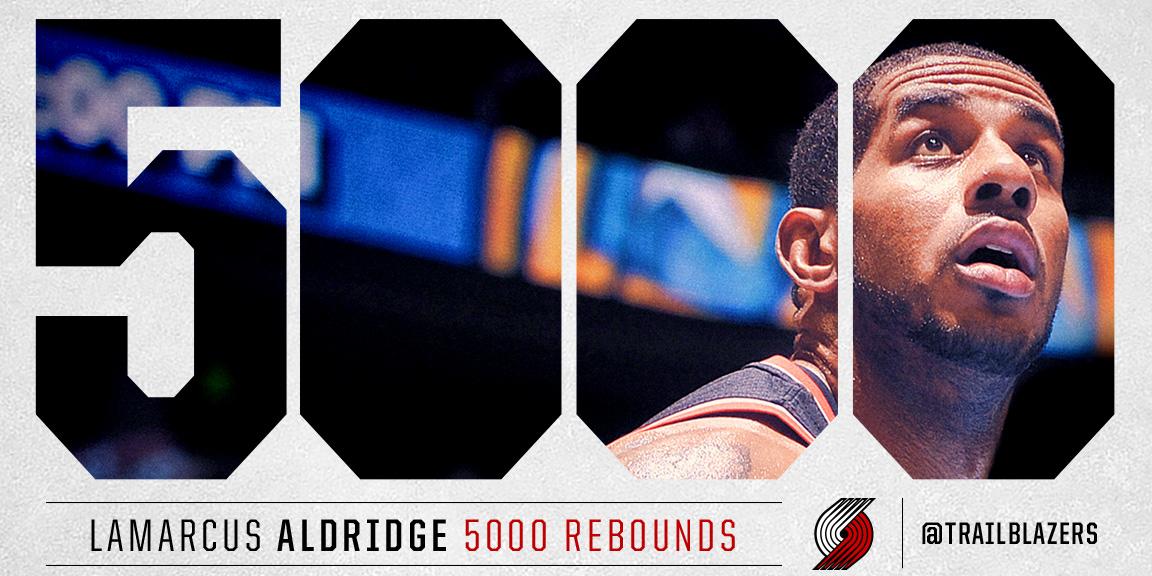 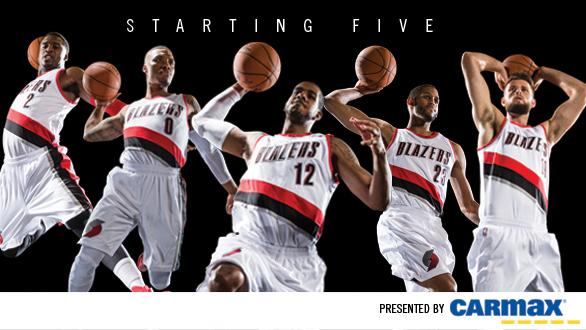 Awesome presentation! Incredible site. Thank you for your time & dedication!

I've been watching Mariah play for 3 years at Goose creek High and around the AAAA , I've been seeing this talent and now its finally being noticed. Congratulations!

I watch your progress and am enjoying your journey into becoming a world class athletes. I praise the Lord for His Blessings on you.